Architect. Dr. Nishan Rasanga Wijetunge is an Architect and a Researcher

Dr Nishan Rasanga Wijetunge obtained his first degree of B.Sc. in Built environment from University of Moratuwa with a First Class Honors in 2003. Having received the prestigious Presidential Scholarship in 2004, he was fortunate enough to read for a Masters in Architecture and Interior Design at London Metropolitan University in the U.K. He obtained his second Masters degree in Architecture from University of Moratuwa in 2007, before completing his Charter two years later in 2009 that awarded him with AIA (SL).

His Ph.D in Architecture was completed in 2012 from Nottingham Trent University, U.K., on a Vice Chancellor’s scholarship. During his 3 year stay in the UK he also completed a Diploma in Research Practice from the same university. 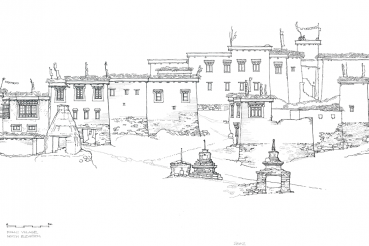