Dr James Onley is a historian. He is currently an Honorary Member of ArCHIAM.

James Onley is Director of Historical Research and Partnerships at the Qatar National Library (with responsibility for the Qatar Digital Library and QNL’s relationship with archival partners), a founding Editor of the Journal of Arabian Studies (Taylor & Francis / Routledge), and an Honorary Reseach Fellow at the IAIS  He was Director of the Exeter Centre for Gulf Studies during 2005–2012 and has been a member of the IAIS since 2002.  He specializes in Gulf history, heritage, culture, society, and politics.  Prior to entering academia, he served in the Canadian Army for 12 years and was a UN peacekeeper in Iraq at the end of the Iran–Iraq War (1988). 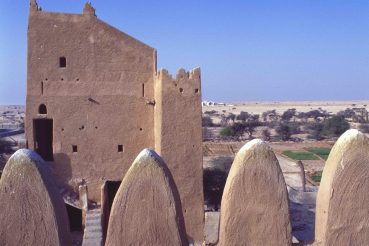