New data on the fortifications of Islamic Mallorca is beginning to present an introspective image of this tribally settled island. The 300 years of Islamic occupation witnessed a continuous influx of tribal and ethnic groups resulting from the political upheavals taking place on the Spanish mainland. Events such as the establishment of the Emirate and the Caliphate of Córdoba, the creation of the Taifa kingdoms, the Almoravid and Almohad invasions and their gradual conquest by the Christian monarchs resulted in migratory events which in turn affected settlement patterns throughout Spain. Mallorca, due to its bounded geography, felt the effects of these migrations like few other regions. Furthermore the repressive nature of many mainland regimes also led to the emigration of marginalised groups who sought safe haven and freedom from interference at the periphery of the state. 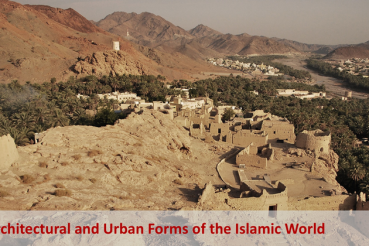 Migration and cultural heritage: challenges and opportunities in the M’Hamid Oasis, Morocco

Omani Towns: Tradition of the Desert and the Sea 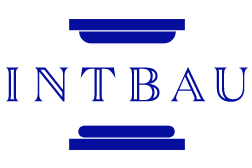